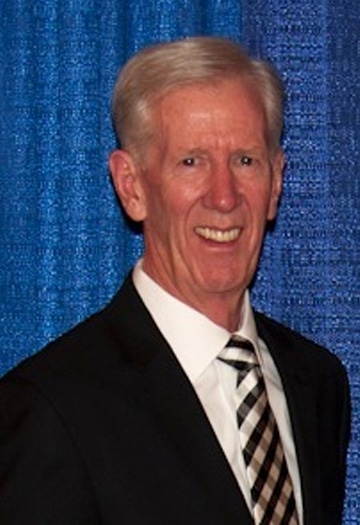 Tim Flannery, CMAA, AIC,CIC, was a former athletic administrator from Ohio and Director of Coach Education for the National Federation of State High School Associations (NFHS). His duties with the NFHS included the creation of a multi-level coach education/certification program for that began with two (2) courses in 2007 and has grown to more than forty (40) courses currently.

During his term as NIAAA President in 1995, Tim initiated the NIAAA’s Leadership Training Program, and assisted in the development of (LTC 505) and (LTC 520).

Tim authored “Personnel Management for Sports Directors” a 192-page book designed to aid athletic directors in all personnel matters from hiring coaches and officials to working with support staff and contest officials.  The book was published by Human Kinetics.

He has made over 100 presentations at national and state conferences and authored more than 40 articles for publications such as Olympic Coach, Interscholastic Athletic Administrator, National Federation News, High School Today and Coaches Quarterly Magazines. 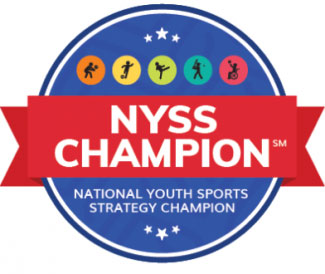